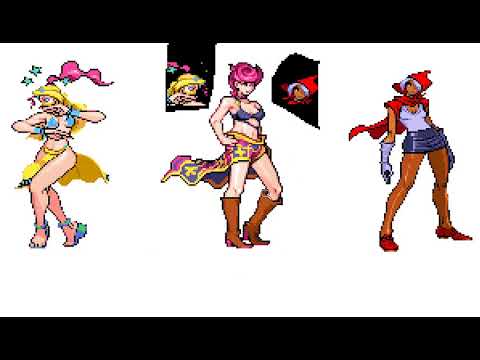 This is the timelapse video for May. For this video I decided to make a fighting game sprite, although I didn’t know which character I wanted to make yet. I decided on a female character, since the last one I made was a male one, and after getting some suggestions, I settled on making a Trish sprite in a style similar to the JoJo Fighting game. I say similar because there are a few stylistic elements I decided not to emulate, like the lack of detail and antialiasing for certain elements, although I did end up copying the “partial outline” effect the game sprites had (that presumably let them blend with the background better.) Spice Girl was also tricky to make as the size made it very challenging to add certain details, most notably the yellow lines on her legs.

The total time taken was about 2 hours for Trish and 1 and a half hours for Spice Girl. 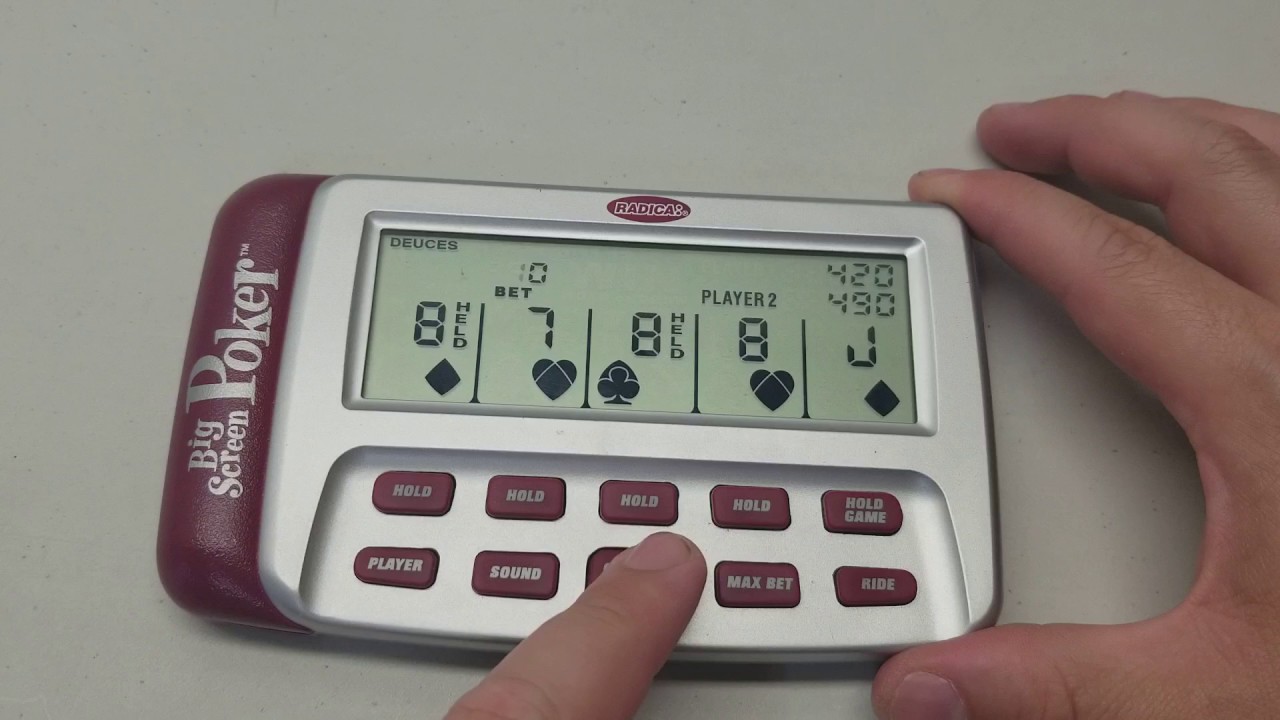 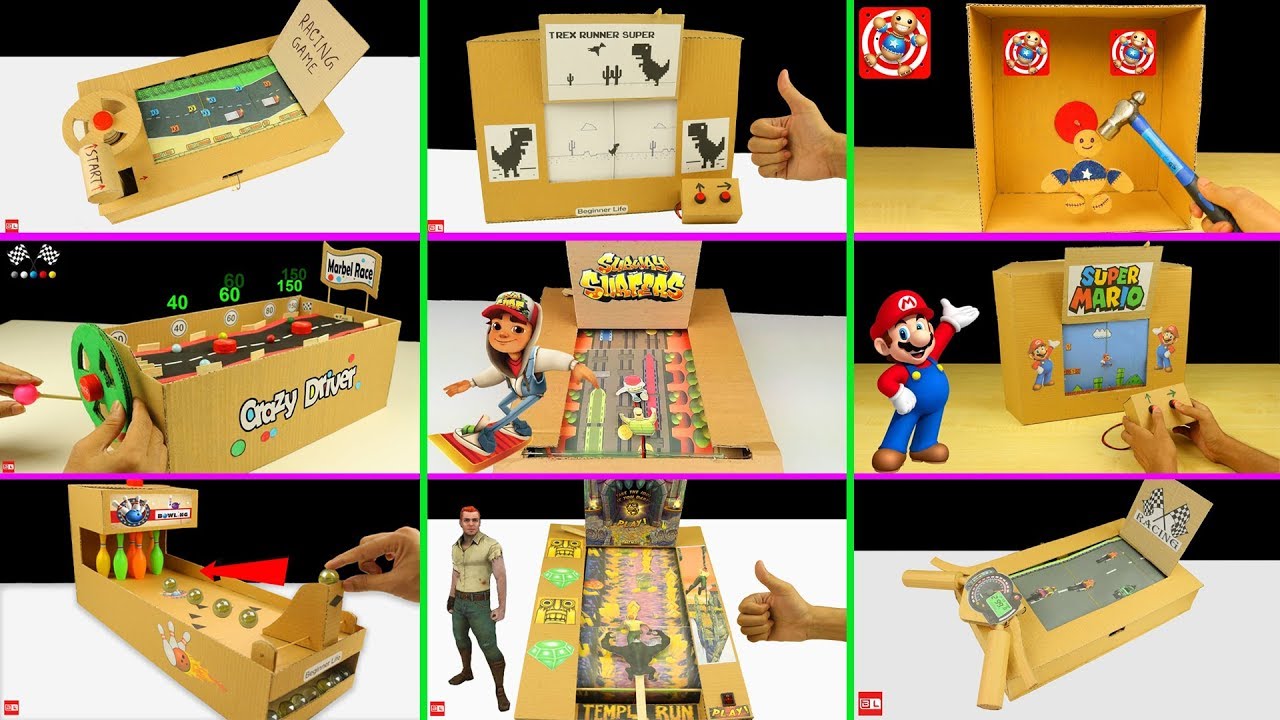