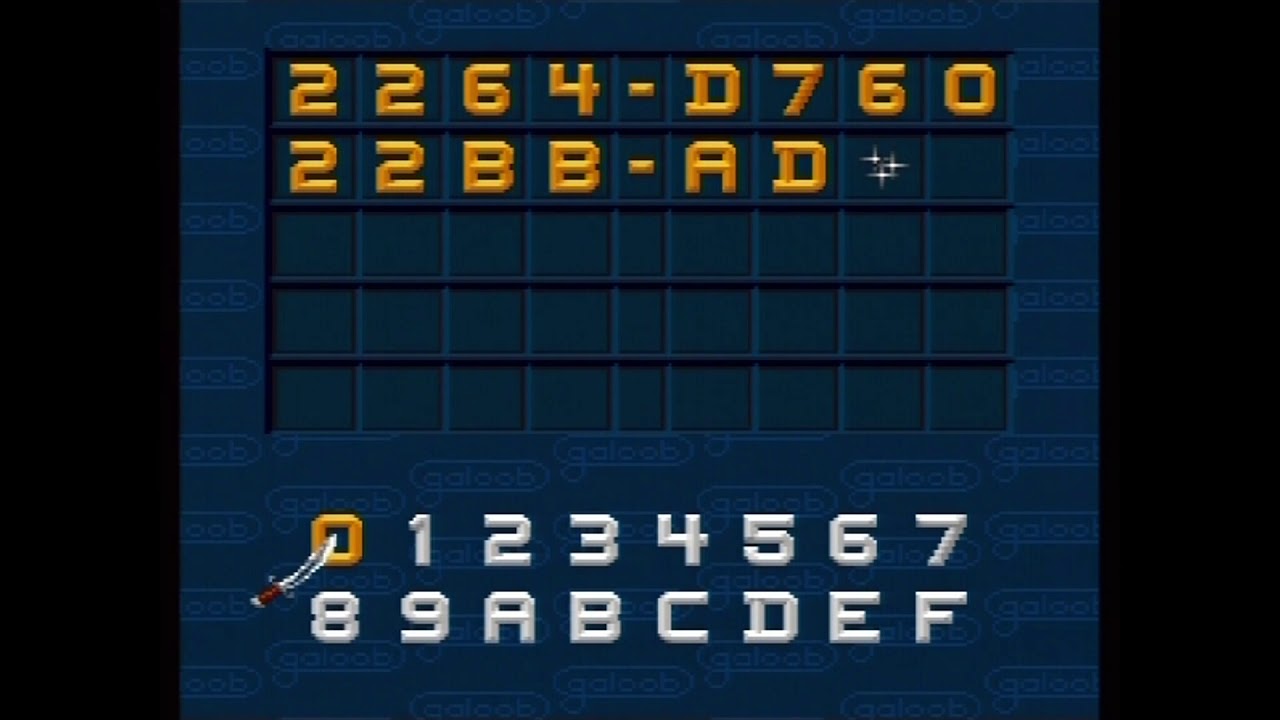 This is a capture of me using the Game Genie cheating device with a variety of games for the Super Nintendo. This is not an emulator. This footage was recorded directly from my SNES using an actual Game Genie device and a variety of real SNES cartridges.

I decided to replace my old Game Genie video with some higher-quality footage in 60 fps, and I decided to add a few more games as well, so here’s my new video of the famous cheating device.

Back before people started hacking their consoles, there was a cheating device (or “Game Enhancement” device) you could buy called Game Genie. It was a separate cartridge that connected between your game and system, and it altered games to allow various cheats such as absurdly high jumps, invincibility or other abilities. You would simply enter whatever codes you wanted when the system started and the Game Genie would give you the abilities.

I got my Game Genie shortly after my brother and I received our SNES, so probably in early 1993. I liked using it in Super Mario World to get the mega jump and invincibility, and my brother liked using it in Final Fantasy II to gain unlimited mana. However, I basically lost interest in the device not too long after that because I enjoy beating games legitimately whenever possible.

Game Genie wasn’t licensed by Nintendo, and the games weren’t designed to be altered like this, so the device sometimes has unintended side effects such as crashing your game or wiping save files. I remember it wiping certain save slots in Final Fantasy II, so my brother and I had to avoid using those slots with the device.

I decided to showcase the device with some popular SNES games, and I picked the cheats that I thought were the most interesting. Here’s a rundown of the games and cheats shown in this video:

Cheats used: Instant top speed and braking. Don’t slow down while turning (also causes you to constantly hover over the track, meaning you drive over water and pits and can’t pick up items or coins).

Cheats used: Invincibility (allegedly wears off if you pick up meat). Enemies and candles instantly die on screen (seems to require that you pick up a sub item to start the effect).

Cheats Used: Infinite fuel. Nitro boost lasts until the end of the race for player one. Unfortunately, you still have to wait for the AI to finish the race as well in order to move on.

Recorded with the Hauppauge HD PVR and the official SNES S-video cable at 60 frames per second. I used a Toshiba model D-R550 DVD Recorder to upconvert the SNES’s native 240p signal to 480i so that the Hauppauge could capture the console’s audio/video signal. 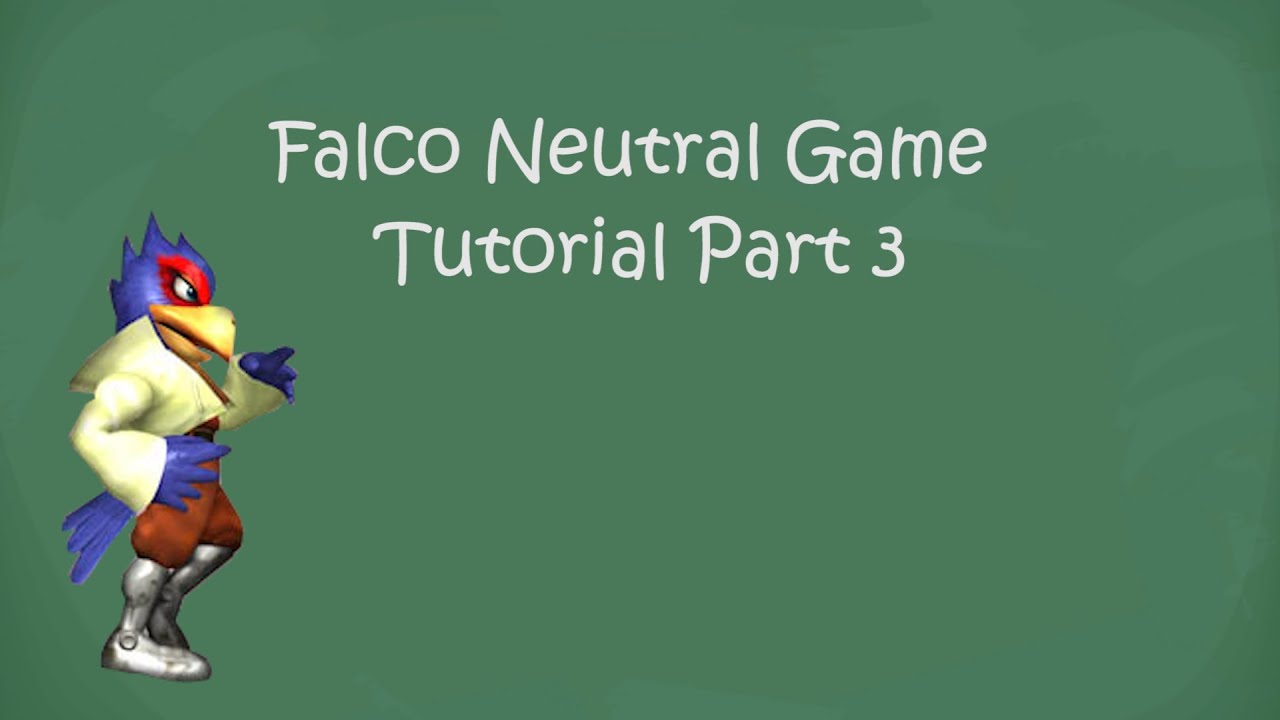