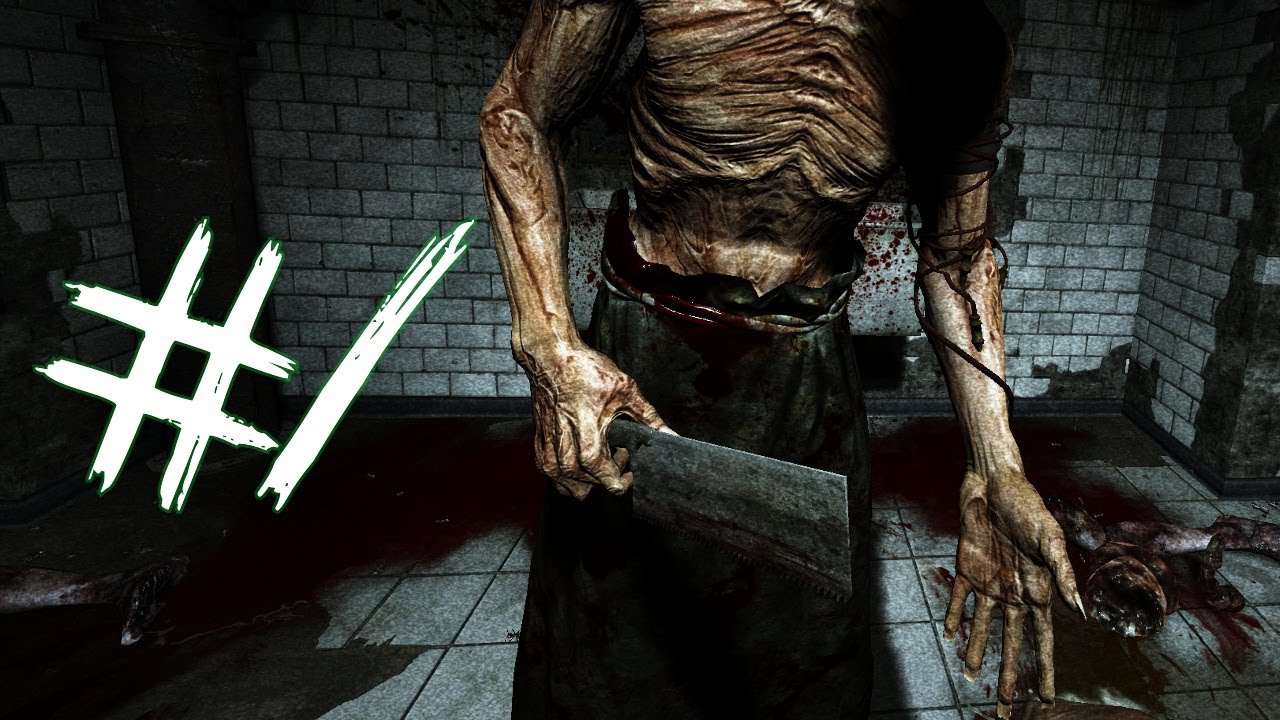 Outlast is a psychological horror video game developed and published by Red Barrels for Playstation 4 and PC. In the remote mountains of Colorado, horrors wait inside Mount Massive Asylum. A long-abandoned home for the mentally ill, recently re-opened by the “research and charity” branch of the transnational Murkoff Corporation, has been operating in strict secrecy… until now. Acting on a tip from an inside source, independent journalist Miles Upshur breaks into the facility, and what he discovers walks a terrifying line between science and religion, nature and something else entirely. Once inside, his only hope of escape lies with the terrible truth at the heart of Mount Massive. 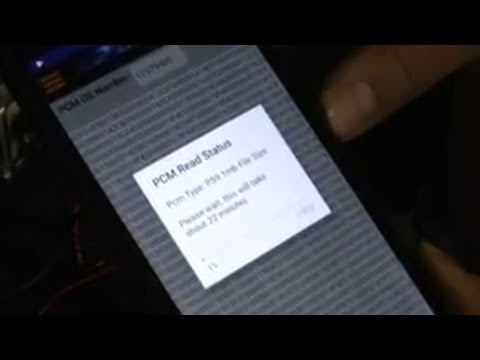 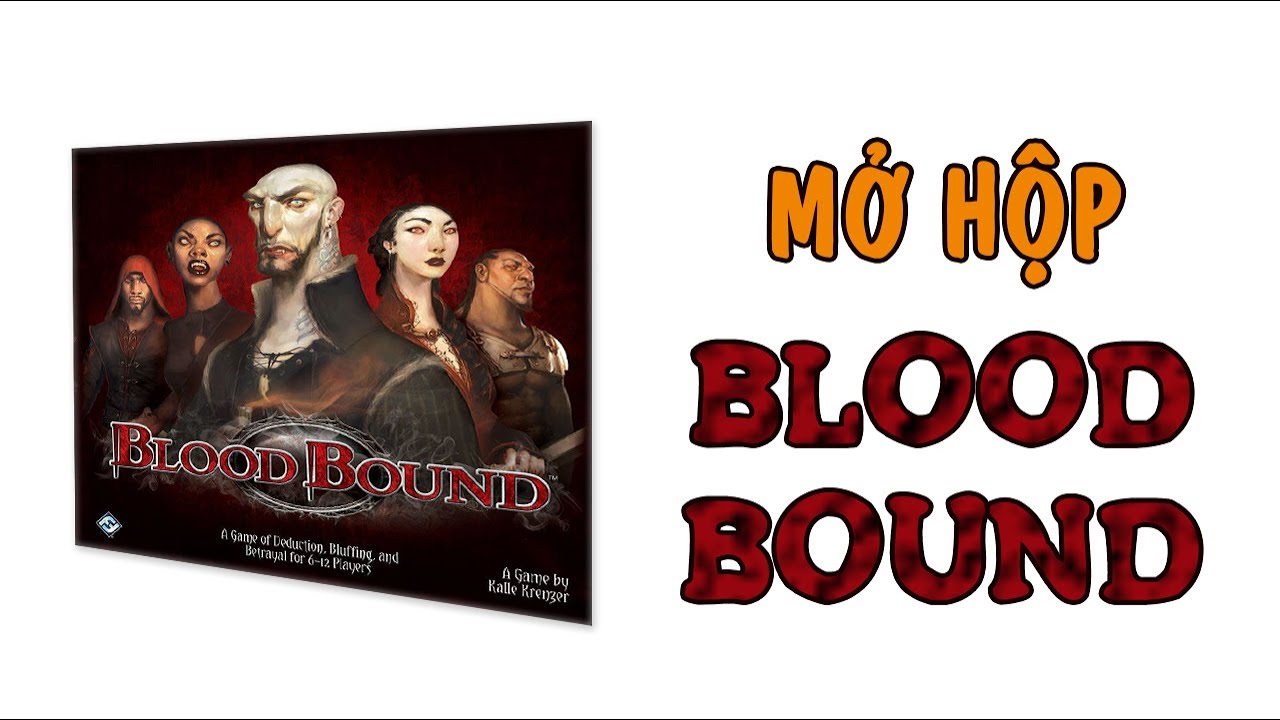