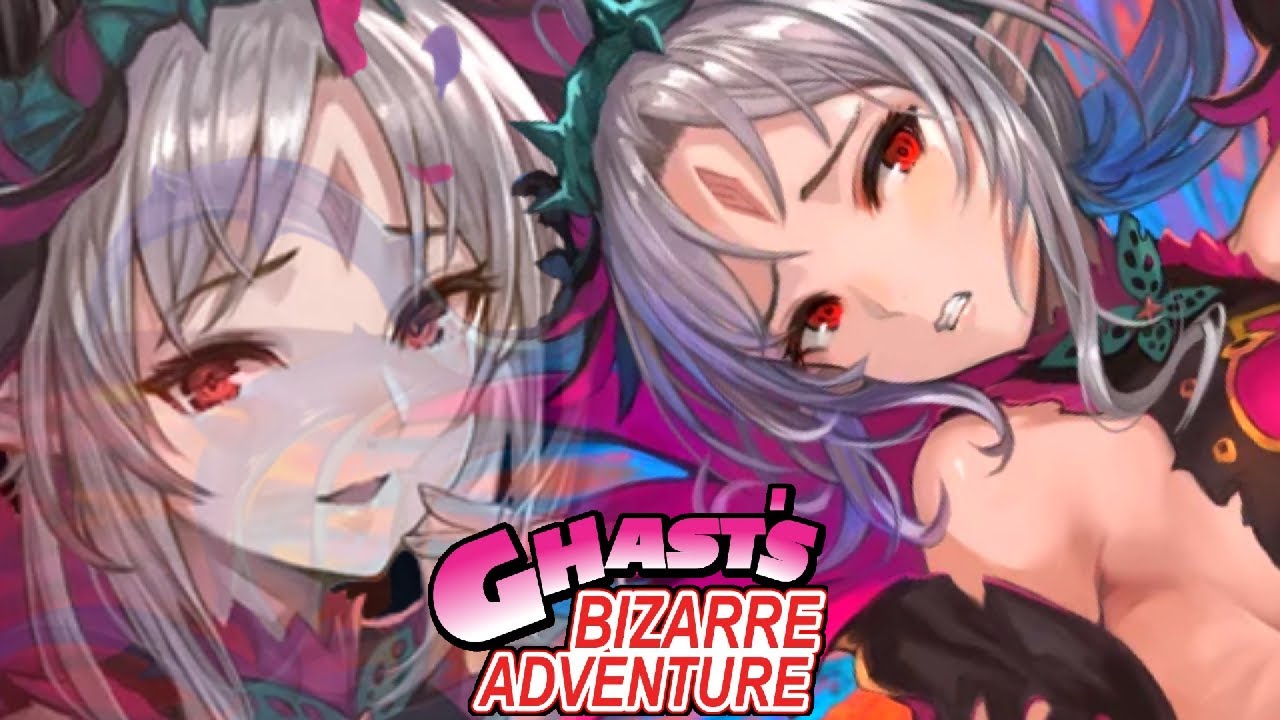 in MY FIRE EMBLEM MOBILE GAME???
—
Subscribe:
Patreon:
Twitter:
Instagram:
—
8bit Alight(Storm)
Logo by XplodMonky
—
Fire Emblem Heroes is a tactical role-playing game. Players control a team of up to four characters (“Heroes”) against enemy teams of varying sizes on an 8×6 grid map. Different characters have different movement restrictions; for example, armored units have a shorter range than cavalry units, but cavalry units cannot enter forest tiles. Flying units can enter most tiles, even ones impassable to all other units such as water or mountains. The game strictly alternates between a player phase and an enemy phase every turn. During the player’s phase, his or her characters can attack enemy characters when in range; if both the attacker and defender have the same range, the defender will counterattack if still alive. Heroes deal either physical or magical damage types; they also have a “color” that informs a rock paper scissors-esque system that makes it so some units have advantageous match-ups over other units. After moving and optionally attacking with all their heroes, the enemy phase occurs where the game’s AI does the same for the opposing team of characters. The player, in general, seeks to lure enemy units into disadvantageous match-ups by careful character positioning on the map.[1] Unlike other Fire Emblem titles, there is no element of randomness or chance in battles; an engagement between two characters is perfectly deterministic, as is the enemy AI, so a given strategy will either win or lose consistently. Fire Emblem Heroes has a set of “story” missions divided by chapters for the player to complete, rotating challenge missions, a training tower for increasing character’s strength in random battles, fights against other players’ teams (albeit controlled by the game’s AI) in the “Arena” and in “Aether Raids”, special challenges involving “Brigades” where teams with 8 or more characters are controlled on a larger map than usual, and a variety of other content to complete. 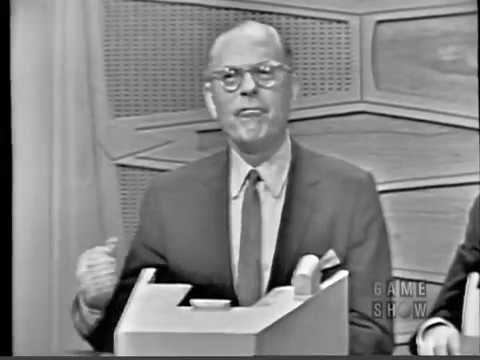 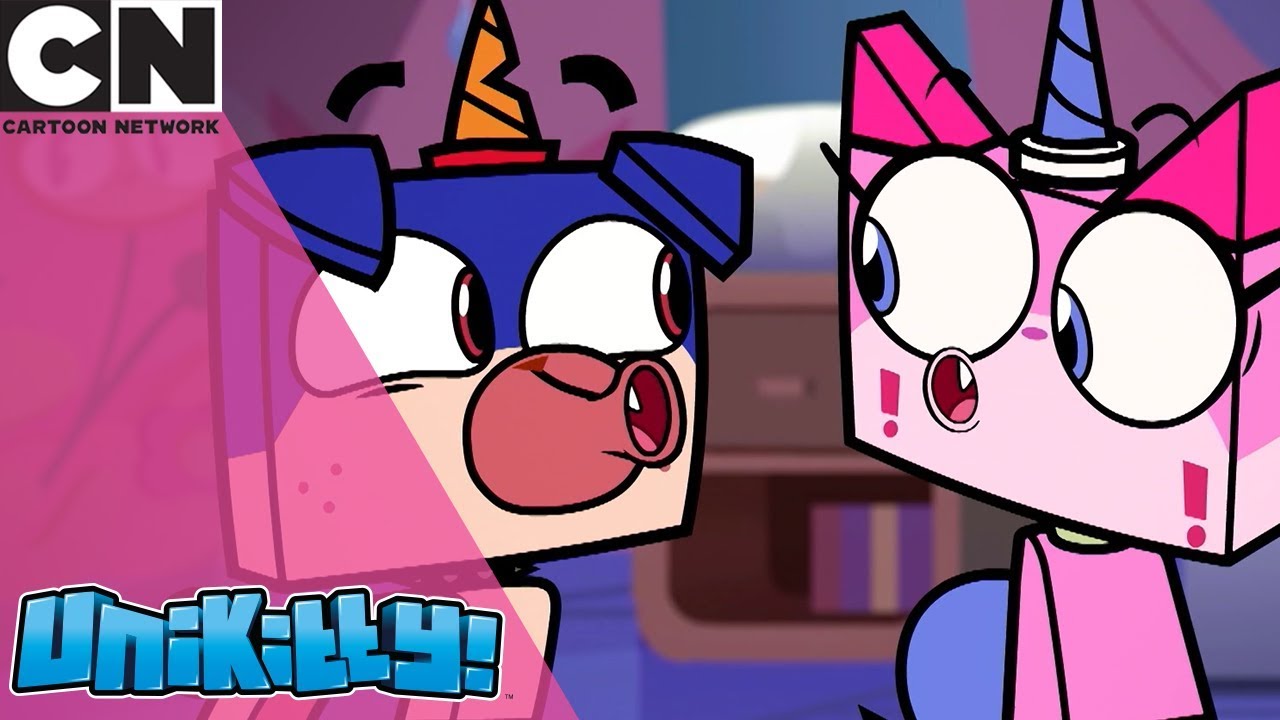 Unikitty! | Transported into the Scary Board Game | Cartoon Network