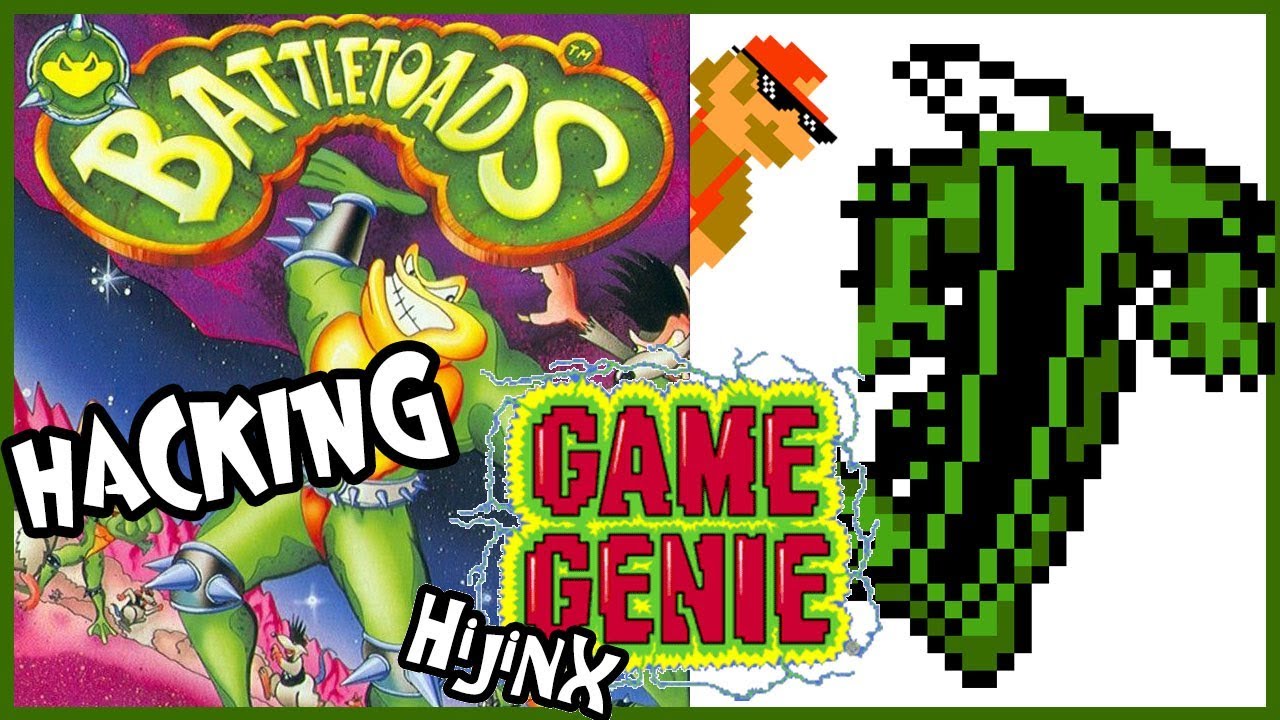 From easier to beat enemies to mega jumping and warping, today we take a look at hacking the classic Nintendo Entertainment System game, Battletoads. 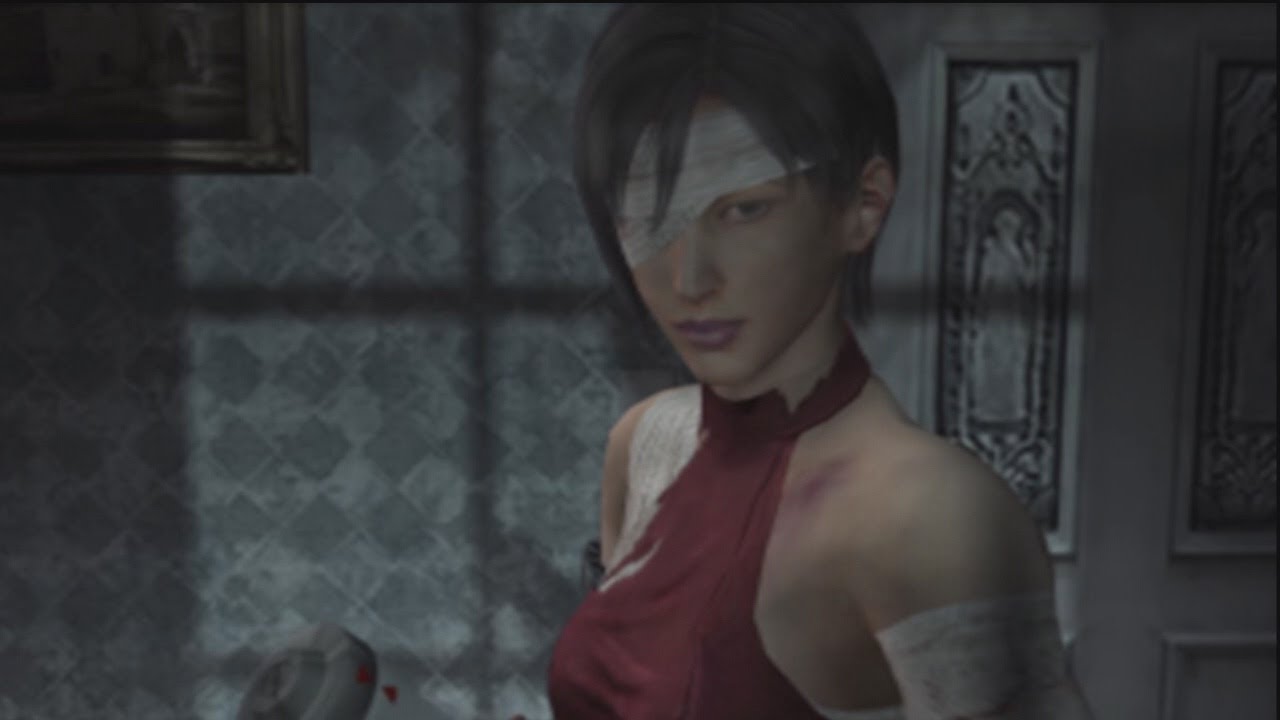 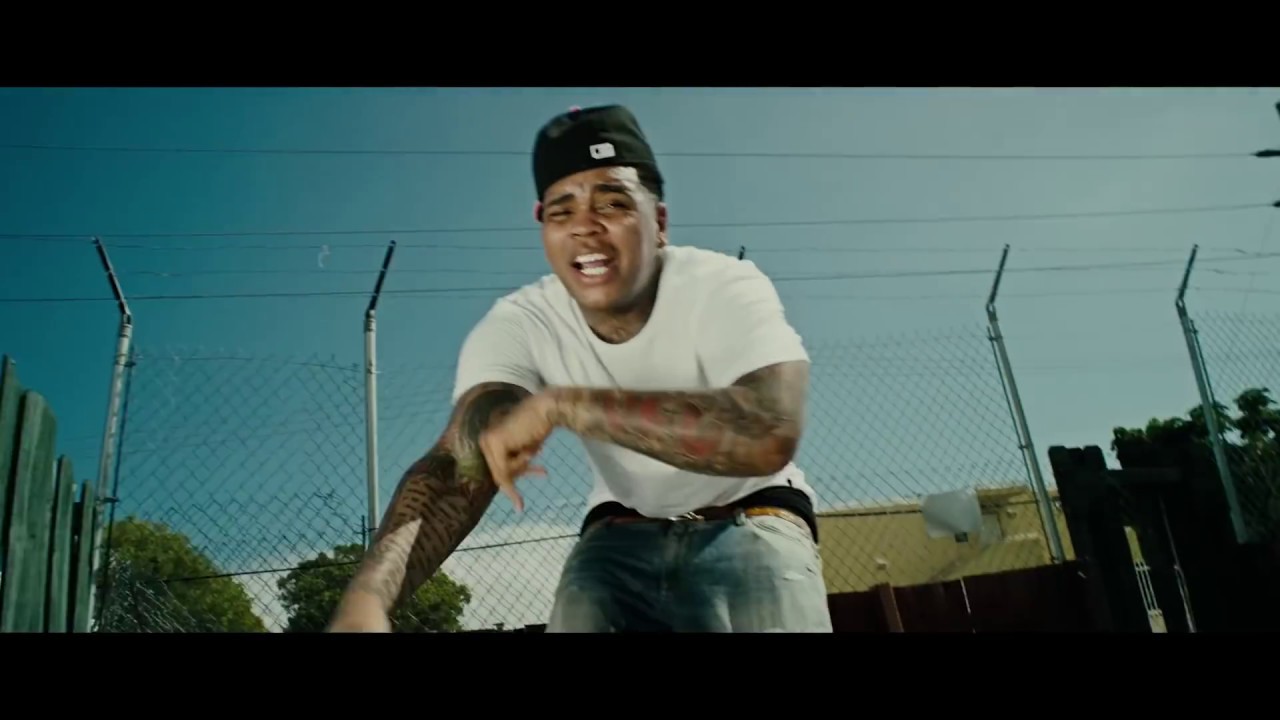