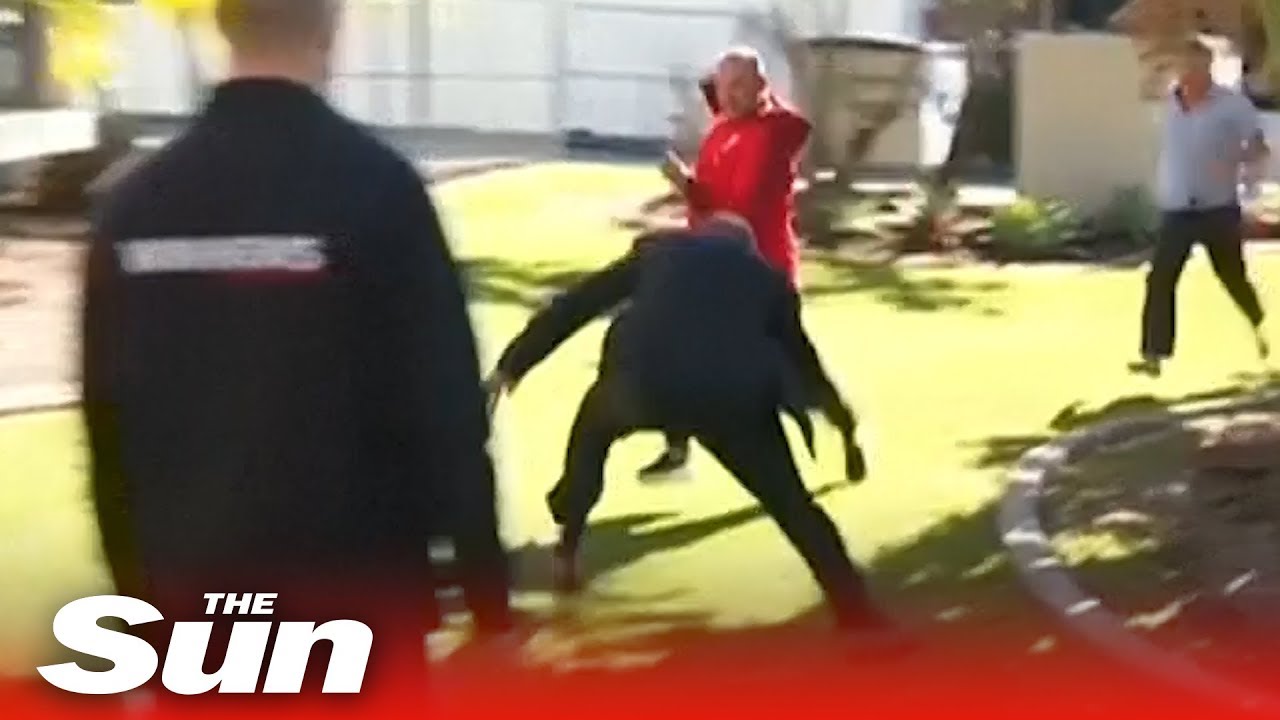 An Australian police officer in the state of Queensland on Wednesday (June 19) interrupted a news conference to complete a textbook tackle of a man now charged with public nuisance and stalking offences.

Detective Senior Sergeant Daren Edwards quickly ended a media briefing outside the Maroochydore Magistrates Court after shouts drew his attention to a 39-year old man racing behind him.

The man was being chased for allegedly making inappropriate comments to a teenage girl, media reported. Police said he has now been charged.

Edwards, who local media said was a former rugby league player in the coastal residential area of Redcliffe, peeled away from the news conference to bring the man to the ground in what is sometimes described as a “boots and all” tackle.

Video shows have-a-go hero chase down sex attack suspect and tackle him to the ground:

Dramatic moment heroes chase knife-wielding ‘thief’ and tackle him to the ground in Birmingham street:

Cops show off brutal new tactic of smashing moped thugs off the road as Met Police fights back in Lawless London:

From Brexit breaking news to HD movie trailers, The Sun newspaper brings you the latest news videos and explainers from the UK and around the world. 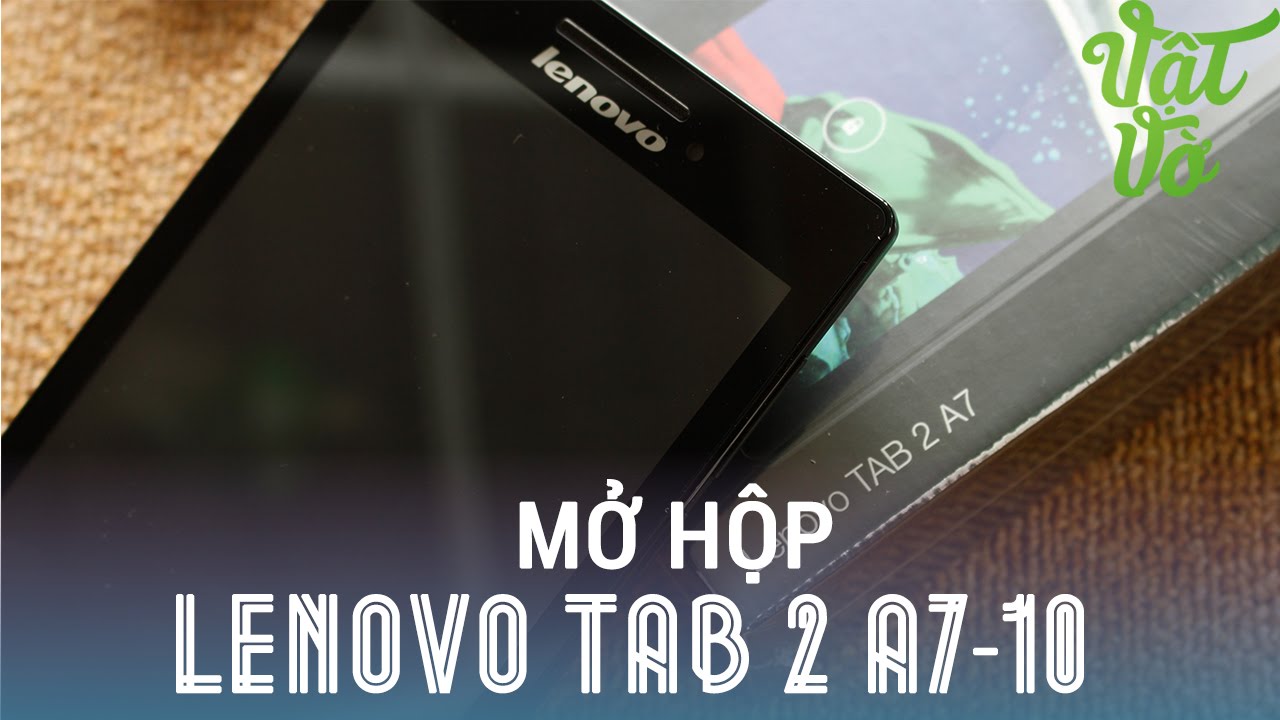 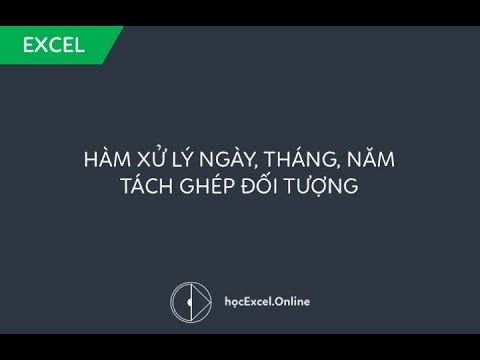