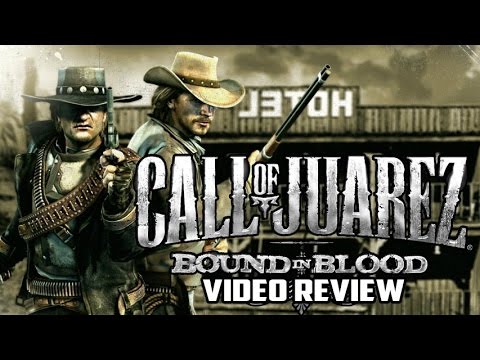 Call of Juarez: Bound in Blood is a 2009 first-person shooter Western video game developed by Techland and published by Ubisoft for PlayStation 3, Xbox 360 and Microsoft Windows. It is the second game in the Call of Juarez series, and a direct prequel to the original Call of Juarez. Two further Call of Juarez games were made after Bound in Blood; a loose sequel set in contemporary Los Angeles and Mexico (The Cartel), and a narratively unrelated game with similar gameplay (Gunslinger).

Taking place roughly twenty years prior to the first game, Bound in Blood focuses on the McCall brothers; Ray and Thomas. Beginning towards the end of the American Civil War in August 1864, they abandon their post to try to save their family home. Labelled deserters, they go on the run, with their younger brother William, a priest, joining them. Two years later, hiding out in Mexico, they meet the bandit Juan Mendoza and his girlfriend Marisa, and first encounter the legend of the Gold of Juarez. With their army commander still pursuing them, they enter into a dangerous alliance with Mendoza and an Apache tribe in order to find the gold.

Bound in Blood received mainly positive reviews. Most critics praised the plot, the general shooting mechanics, the game’s authentic western tone, and the multiplayer mode. Criticism tended to focus on poor enemy AI, repetitive level design, and, especially, the lack of any kind of co-op mode. Some critics also found the single-player mode too short and easy. The game was a commercial success, selling close to one million units worldwide across all systems, considerably more than the first game. 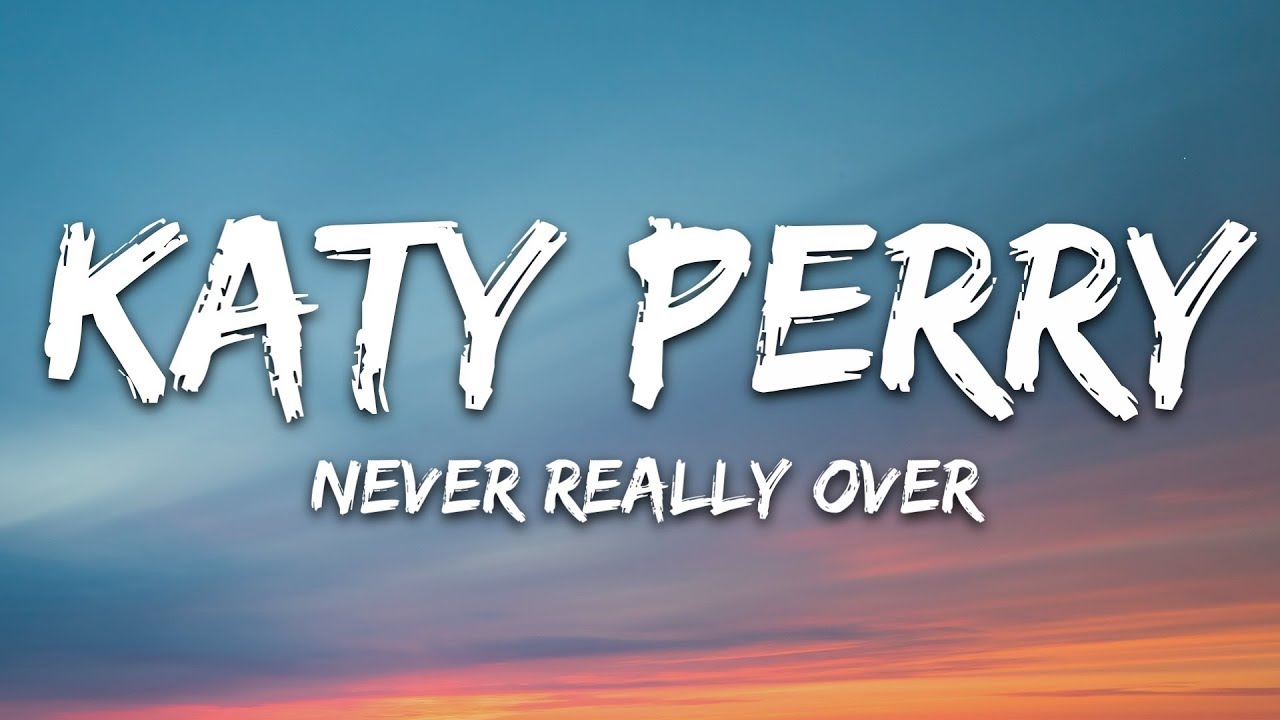 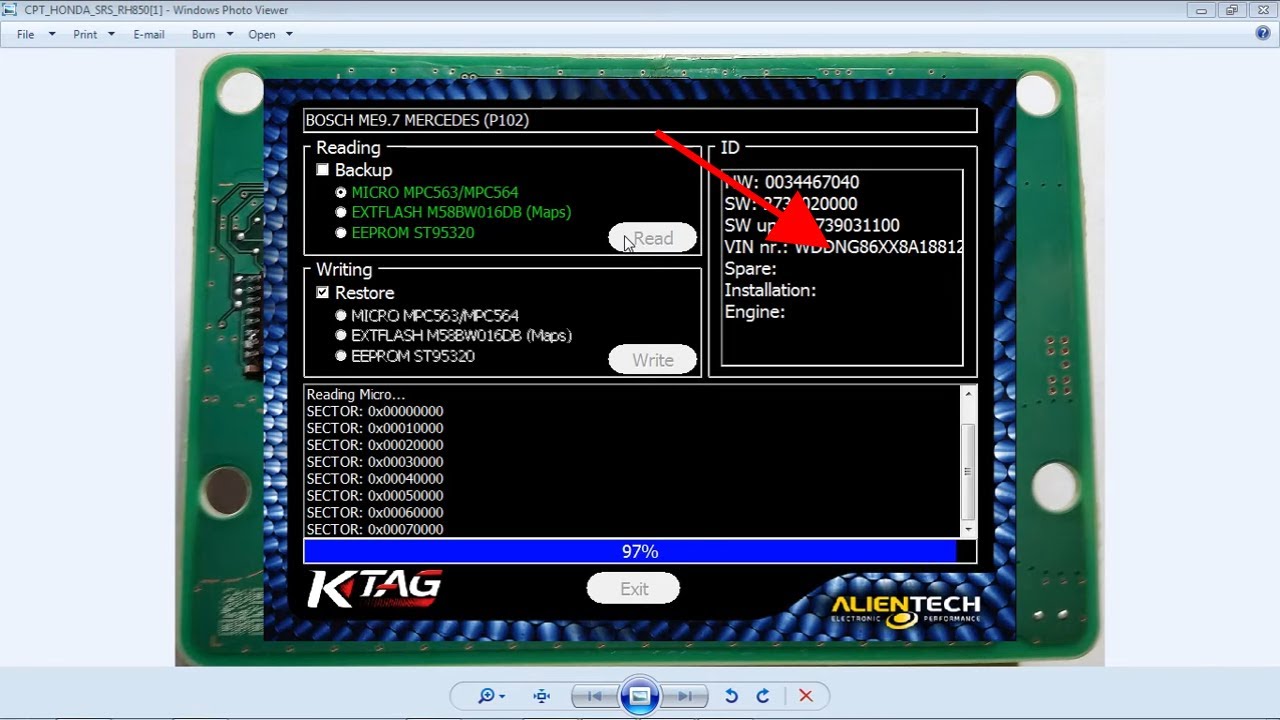